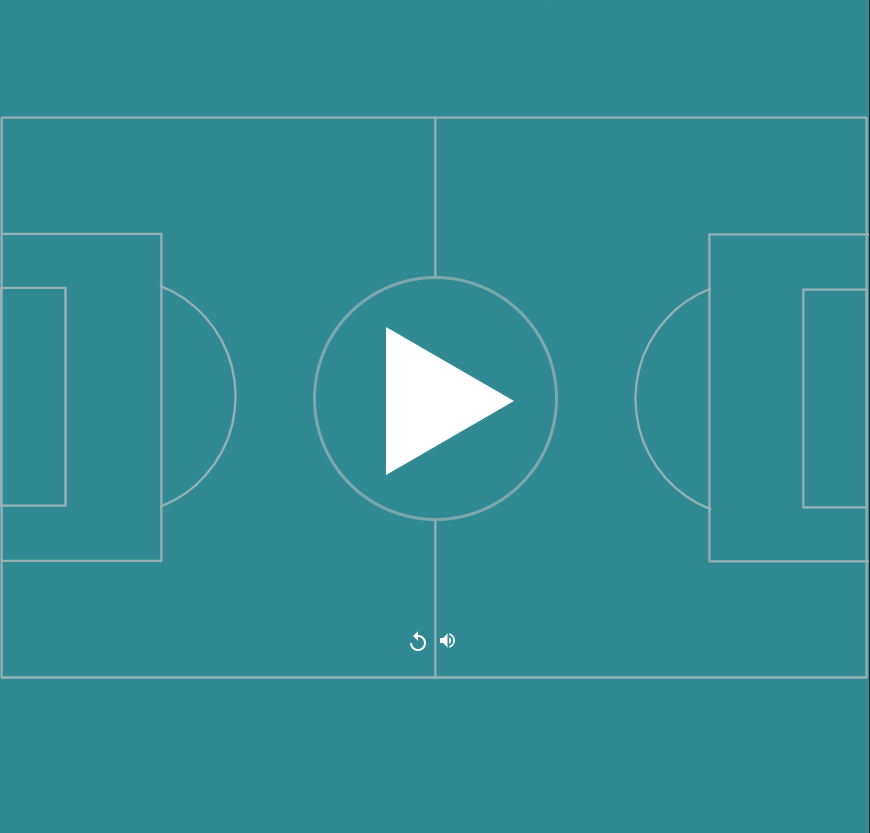 Based on all statistical information we believe that currently S.S. Lazio is the better team. Please feel free to discuss with us – the comment box is below. We will be happy to reply.