Why Does Arsenal Play So Well This Season?

Peter Zombori
2 weeks ago
It’s that time of the year again. Arsenal have made it to the top of the table and are being hailed for their amazing performances this season. With all the success, many are wondering what is behind the impressive performance from the Gunners. Here we examine the top six stats that are powering the team to success. 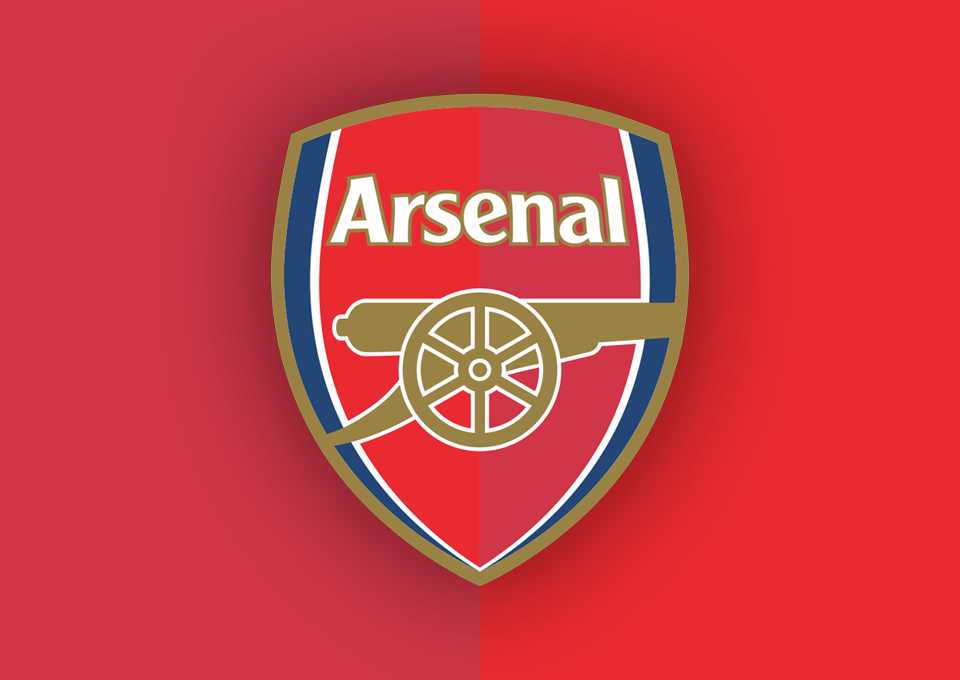 One of the secrets to Arsenal’s success this season is their conversion rate of shots in goal. The Gunners have been the best in the league in this statistic, having converted almost 35% of their shots into goals. This is a huge achievement considering their rivals in the top six have only managed to convert around 25% of their shots.

Arsenal have also been the best in the league when it comes to tackles in the opponent’s half. The team’s ability to win the ball back and launch counterattacks has been instrumental in their success this season. It has allowed them to create many chances that have led to goals.

The Gunners have also been impressive in terms of passing the ball into the box. They have the highest completion rate in the league, which has enabled them to create many scoring opportunities. In addition, their conversion rate of big chances has been second to none.

Another important statistic for Arsenal this season has been their pressing efficiency. The team has been second in the league in this statistic, making it difficult for opponents to get out of their own half and launch attacks. This has been a key factor in the team’s success this season.

Finally, Arsenal have been impressive in terms of one-touch passing. They have the second highest completion rate in the league, which has enabled them to quickly move the ball up the pitch and create scoring chances.

In conclusion, Arsenal have been successful this season because of their impressive stats. They have been the best in the league in terms of conversion of shots in goal, tackles in the opponent’s half, passes into the box completion, and conversion of big chances. They have also been second in the league in terms of pressing efficiency and one-touch pass completion. This has enabled the team to play a fast-paced and attacking style of football that has been key to their success this season.