Five Reasons Why Liverpool Is Struggling This Season

Peter Zombori
2 weeks ago
This season, Liverpool FC is having a difficult time on the pitch, with their performance far from what their loyal fans are used to. After missing out on the Premier League trophy last season by a point, the Reds have been struggling for form and have only won seven out of their sixteen matches so far. So, what are the main reasons why Liverpool has been so poor this season? 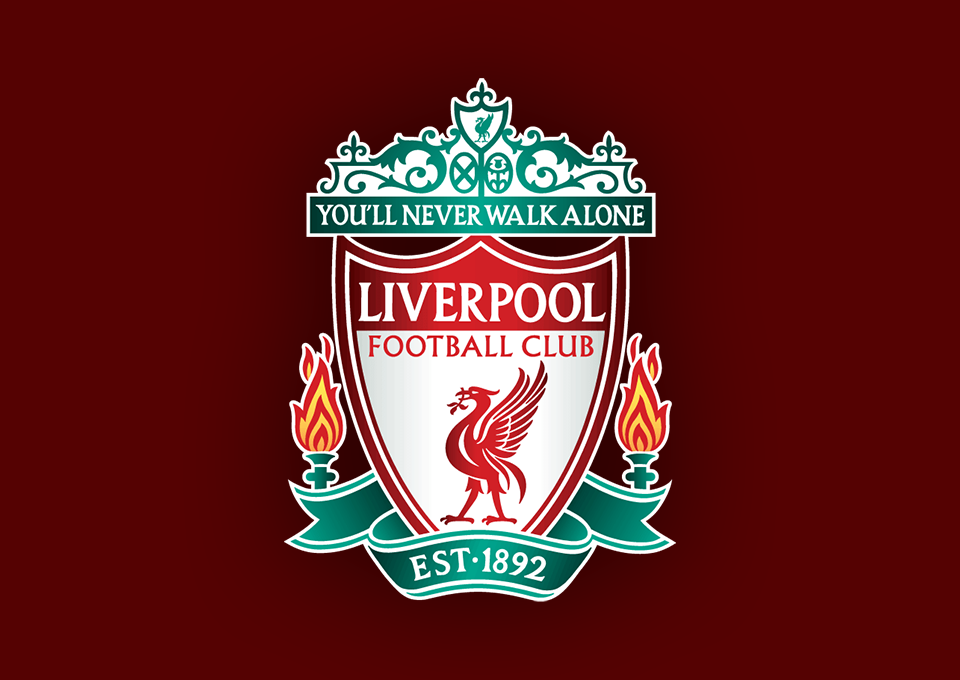 1.     Liverpool’s errors leading to goals have been too high. So far this season, they have made 45 errors         leading to goals, which is significantly above their average. This suggests that their defensive line has         been off-form and has been making too many mistakes.

2.     Liverpool has been losing the ball too often. They have lost 1224 balls so far this season, which is far         more than their average. This indicates that their passing game has been lacking and is likely         contributing to their poor performance.

3.     Liverpool’s team pressing has been very low. They have only managed 152 successful pressings so far         this season, which is well below their average. This suggests that they have not been able to maintain a         high intensity throughout their matches, which has been detrimental to their performance.

4.     Liverpool’s challenges won percentage has been very low. They have won only 49% of their challenges         so far this season, which is significantly below their average. This suggests that they have not been         winning the physical battles in midfield, which has been making it hard for them to control the games.

5.     Liverpool’s conversion of big chances has been very poor. They have scored only 11% of their 165 big         chances so far this season, which is far below their average. This suggests that their attack has been         lacking in creativity and clinical finishing, which has been evident in the number of points they have         dropped this season.

Overall, Liverpool has been struggling this season due to a combination of errors leading to goals, too many lost balls, low team pressing, low challenges won percentage, and poor conversion of big chances. If they can improve in these areas, then they will be able to get back to their winning ways and show their fans why they are one of the best teams in the world.